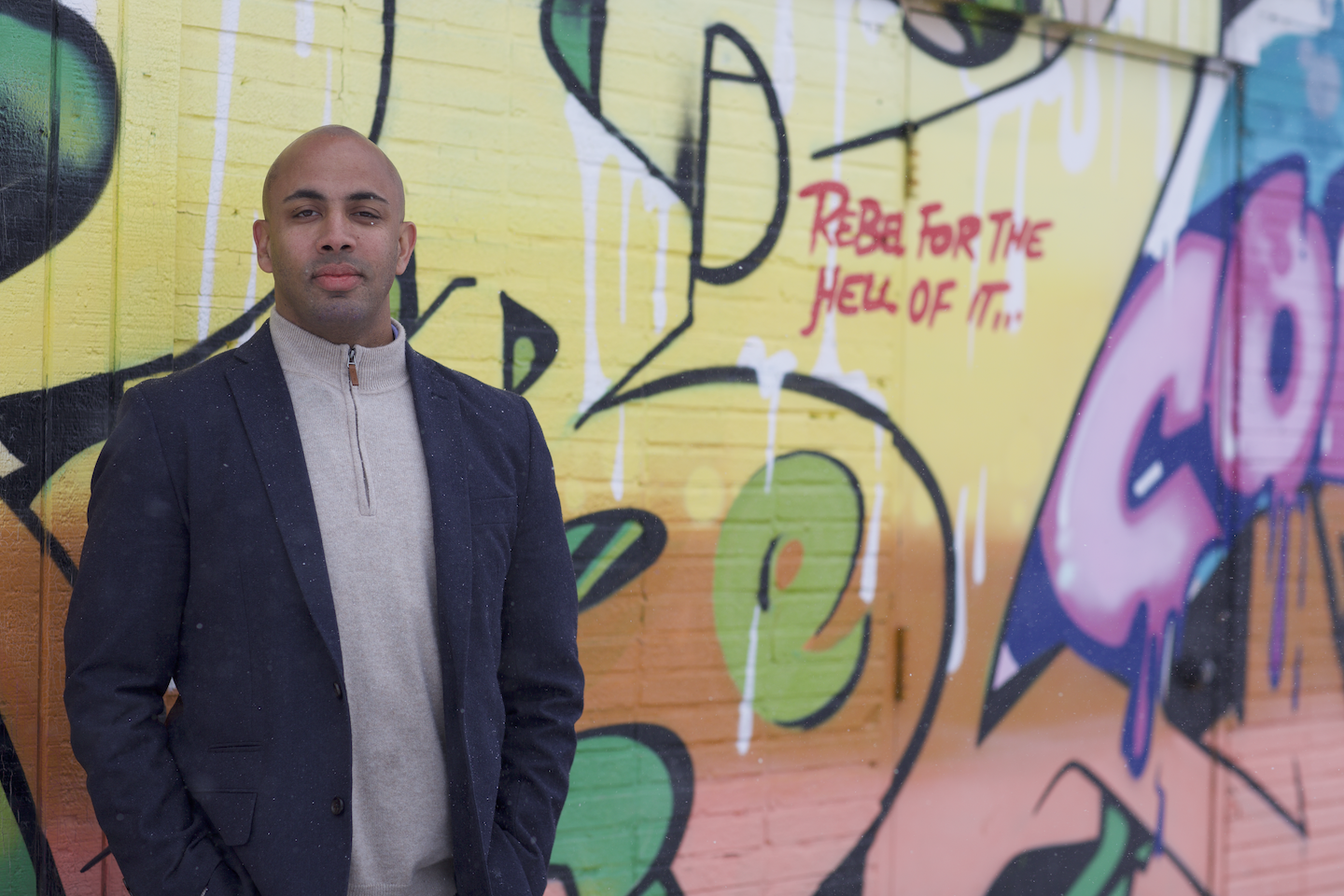 Cinematica Labs was founded on the belief in the power of imagination to create real and lasting change.

We are a venture studio that customizes an offering of resources, from investment to talent, mentorship to culture building, to help your venture scale while remaining true to the mission and culture that inspired your entrepreneurial journey. Our industry access and depth of knowledge across film, digital media, tech entrepreneurship, and venture capital is geared specifically for post-seed stage mission driven businesses at the intersection of  technology and extraordinary storytelling.